Think Equal has combined forces with the Pope, Scholas and Fondazione Milan to launch the ‘Pelota de Trapo’ education initiative at the Vatican. 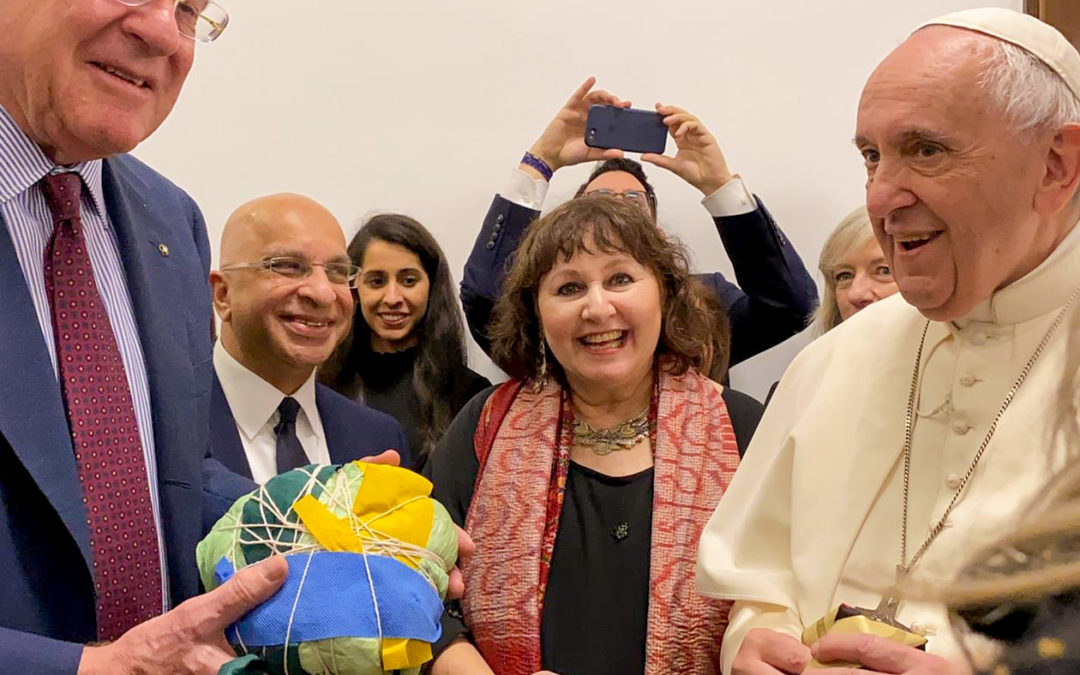 On the 50th anniversary of Pope Francis’ ordination as a priest, the Pope inaugurated the new International Headquarters of the Pontifical Foundation for Education Scholas Occurrentes, in Vatican City in Rome. Among the Pope’s announced projects and initiatives, the Pontifical Foundation and Scholas will commit to launching in 2020 was Think Equal, Scholas and AC Milan Foundation collaboration “Pelota de Trapo” – ‘Re-imagine Education’ initiative.

“This is a call to action: it is time to join hands and reimagine education to give our children a chance to have positive outcomes in life – to grow up loving themselves and one another regardless of religion, gender, ethnicity, or economic background. We must bring value – based learning and social and emotional skills to the core centre of the education system”. 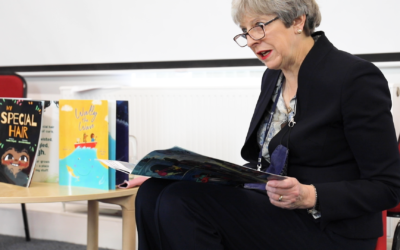 London, December 11, 2020, A Think Equal class in Maidenhead today had a special guest: former Prime Minister Theresa May. Theresa May participated in the reading of “Rainbows in Windows”, a Think Equal book, which was created in consultation with the World Health... 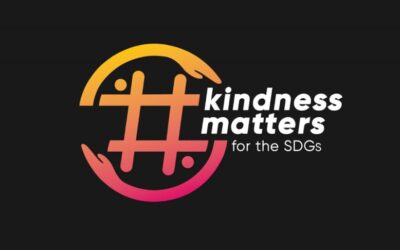 On October 24 and 25, 2020, the UNESCO Mahatma Gandhi Institute of Education for Peace and Sustainable Development (MGIEP) and global partners hosted the virtual edition of the 2nd World Youth Conference on Kindness centred on the theme Kindness for Co-existence:... 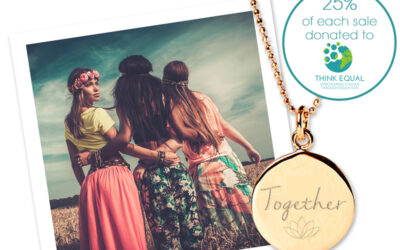 Think Equal is thrilled to announce that we have also partnered with Mantra Jewellery to create the "together" necklace. The necklace is a part of their charity collection, with 25% of the profits donated to Think Equal. It is made from 925 Sterling Silver and comes...

This message is only visible to admins.

This error message is only visible to WordPress admins

Master Teachers have now set out to train other teachers in Samanta's #SEL programme. @PiramalFdn and Samanta cannot wait to launch these programmes in 500 early year settings, with plans for our expansion in other regions already in motion.
@Kaivalya_India @thegfprogram