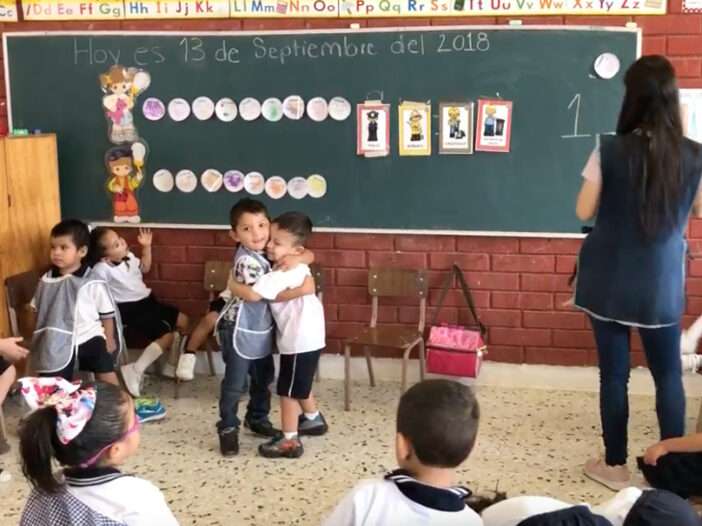 We began a small pilot in Monterrey, Nuevo León in August 2018, which has become a jumping off point for a much larger rollout! Leslee attended an event organised by Encuentro Mundial de Valores on April 1 2019, where Think Equal and their local implementation partners EMV (Encuentro Mundial de Valores) signed Letters of Interest with the mayors of 6 cities confirming their interest in introducing the programme to all of their preschools this September.

Leslee has also met with María Teresa Meléndez and Gilberto Guevara Niebla from the Ministry of Basic Education of Mexico and they are excited to see Think Equal brought to Mexico’s children as the tools which concretise the national policy of Education for Peace and Against Violence.

With deep gratitude to Patrick Isaak, Mette Theilgaard and the WPP/Mindshare Team for the development of the new Think Equal Corporate Visual Identity.